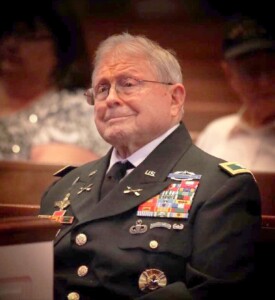 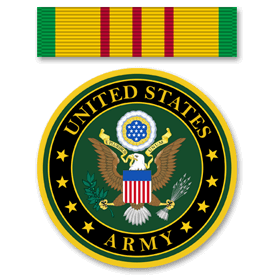 “On 19 August 1969, I was flying in my helicopter on a command and control mission over a rifle company that was engaged under heavy fire I in the dense jungle in Lon-kohn Province. My helicopter included a pilot, co-pilot, door gunner, artillery observer and myself.

“As we were going down, we must’ve screamed at least 1000 times “Mayday” over the radio. Finally, I heard the calming voice of the brigade S-3 saying, “Yes, we know you’re down now. We need to find out where your and send help.” Once we evacuated the bird, we quickly organized a perimeter around the helicopter to secure ourselves.

“Help finally arrived. The helicopter was able to drop a cable to our position and evacuate us individually. The pilot had a broken leg and the copilot and the rest of us were shook up and scratched, but in the main, we were able to report back for duty. The end of another day in Vietnam.”